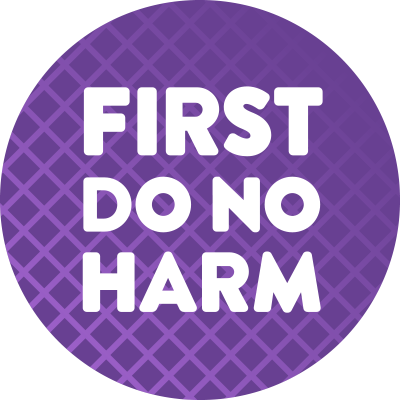 The Government’s long awaited substantive response to the Cumberlege Review strode silently and without announcement into the public domain on Wednesday 21st 2021.  The contents reveal why a low-key delivery was perhaps deemed necessary, because disappointment at best, and sheer outrage, at worst, are the reactions by the women affected.  It can only be described as a cruel and bitter blow to all affected and to the children of those women who took Valproate during pregnancy.  Just what did the Cumberlege Review achieve in light of the Government’s response?

The Review itself missed crucial opportunities, and, through omissions in its report, appears to have ignored submitted and damning evidence.  It advocated for a no blame approach, (contrary to the feelings of many women), and, for the thousands of women and families harmed by vaginal mesh, Sodium Valproate and Primodos, the lack of noise surrounding such an important response was yet a further reminder that there is far to go before women’s issues are treated with the prominence, equality & respect they deserve.

Let us be clear, when harm and danger was already established, yet continued, as in the case of Valproate, then a criminal investigation should have been conducted.  This was never explored or suggested by the Review, a gross failure on their part to do right by the women they were meant to represent.

Some women affected feel betrayed by many – the Cumberlege Review, MHRA, GMC, Royal Colleges, Ministers, and also the media, who prefer to run with narratives of ‘hope and positivity’, whilst not examining, or reporting upon, the key players catastrophic failures which contributed to avoidable harm in women and for which they received a written ‘tap on the knuckles’.  What requirement to change for the better, when behaving irresponsibly and dangerously does not penalise or encourage a patient first/patient safety approach?

There is a patronising and pitying approach in the foreword by Javid and Dorries, which could, and should, have been replaced with positive action to ensure change for the benefit of all women.  Normal women, whose lives have been changed forever because of medicines and devices whose dangers were known, yet not conveyed.  Women who went unheard.  Women’s voices dismissed.  Women who re-lived their trauma assisting the review.  Women betrayed, gaslighted and coerced.  Women who see their damage passed down to their children and have to live with almost unbearable guilt.  Women whose identities and self-worth have been demolished. Women with damaged emotional health which gets little recognition or discussion.

Many victims are campaigners, devoting every day at the expense of themselves to helping others and driving for change and equality for women.  But even within this arena, victims find their stories hijacked by the privileged and favoured, who are part of groups set up which should be open and transparent but are in fact secret clubs who do not believe in sharing information unless it benefits and escalates their own profiles.

We say NO to no redress, we say NO to dragging victims through the court system, we say NO to financing our own litigation or paying costly sums to solicitors, or trying to engage lawyers on a no win no fee basis, we say NO to further humiliation by a PIP system which is unfit for purpose, we say NO to going anywhere near surgeons who have harmed us again, we say NO to pretending no crimes have been committed, we say NO to letting big pharmaceuticals off the hook and NO to carrying the brunt of procurement gone wrong.